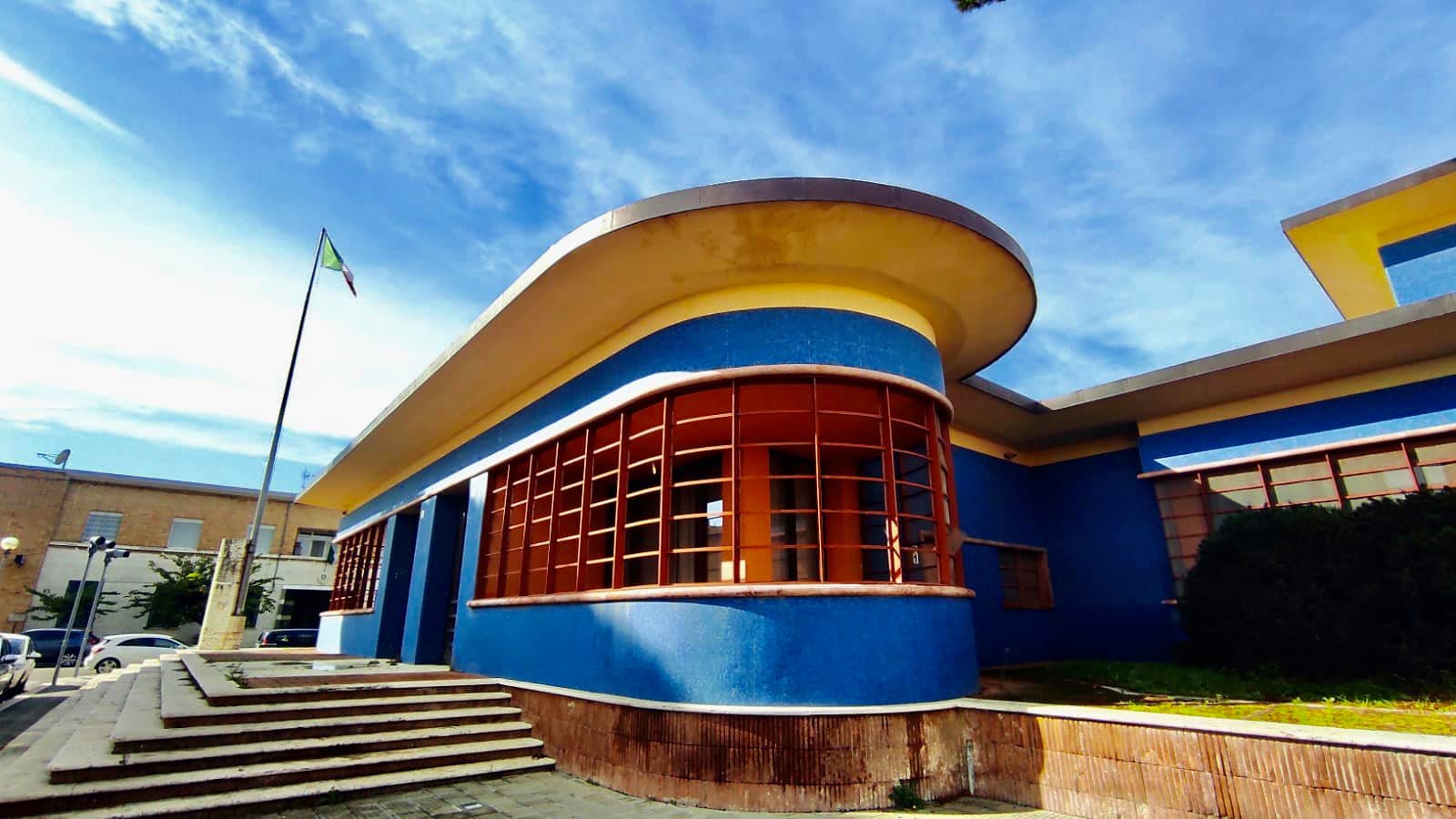 Where the forest descends to lap the shores of Lake Paola, in view of the resounding Tyrrhenian and the rugged Circeo … you will find the sandy region on which it stands 𝐒𝐚𝐛𝐚𝐮𝐝𝐢𝐚, one of the most evocative corners of Italy.

The straight line of the Appia delimits the territory to the north-east, the sea surrounds it to the south-west.

Parallel to this and separated by a slender strip of dunes, Lake Paola goes eastwards with five arms shaped like fjords.

The city rises on a promontory near the ancient church of Santa Maria della Sorresca. ”

Taken from “The urban significance of Sabaudia” by Luigi Piccinato.